The Slaves Among Us 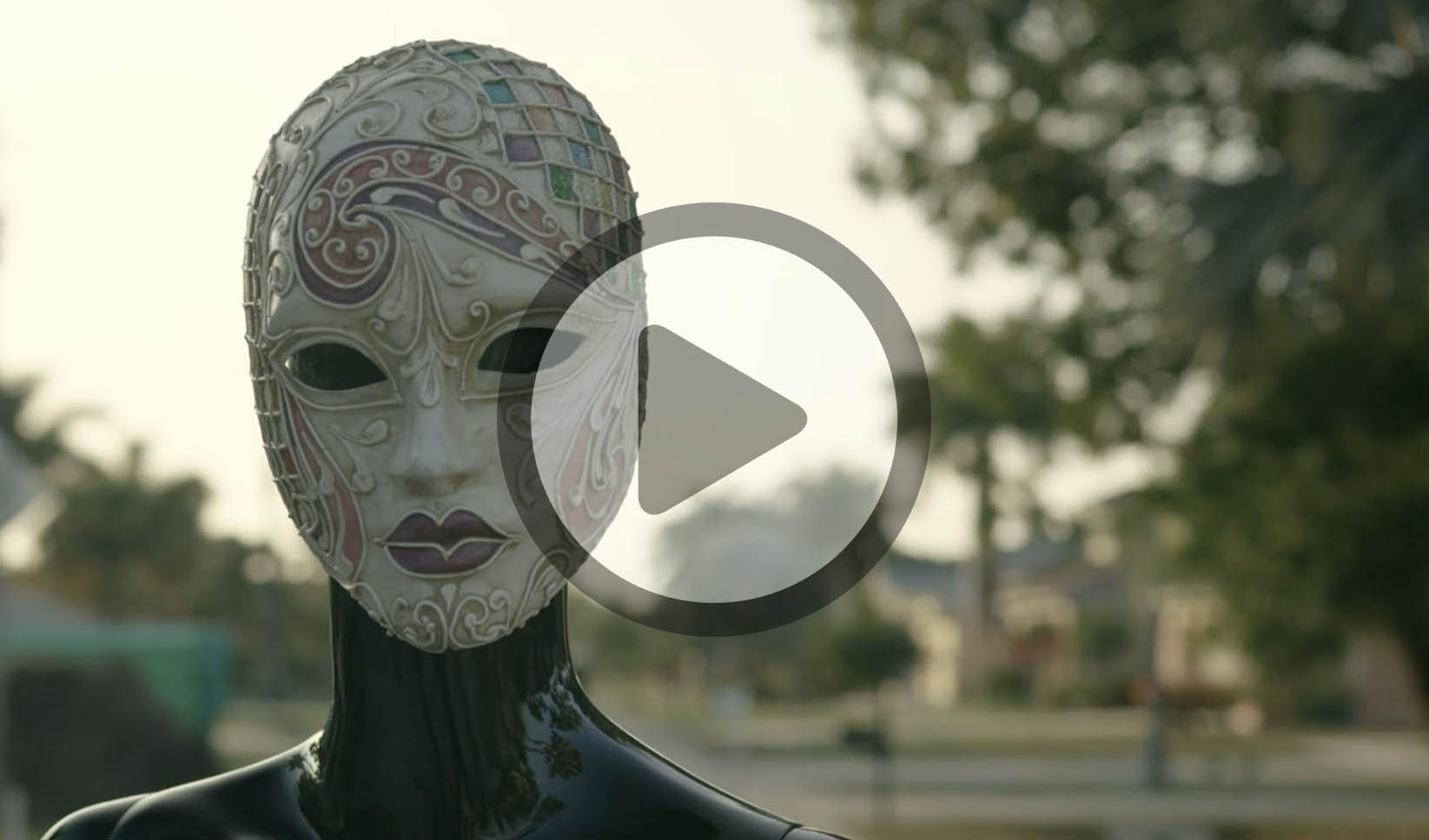 In the eyes of many Americans, slavery is viewed as an archaic institution that was expelled from the United States shortly after the conclusion of the Civil War in the 19th Century. But like any persistent virus, it has merely adapted itself to modern society and injected itself into the lifeblood of American culture. Sex trafficking - the latest iteration of slavery - is a prominent issue among advocate groups and political figures alike, and it is an epidemic that bears no distinction among race, gender, socioeconomic status or location. “American Exploitation” focuses on the complex, subversive nature of sex trafficking and the efforts of social advocates, law enforcement agencies, state legislators, and victims-turned-heroes to effectively eradicate the volatile system from the idyllic area of southwest Florida and create lasting change in the world.

Slavery is humanity’s most ancient and discordant social practices.  What many Americans don’t realize is the prevalence of slavery in the “modern” era.  In fact, the business of sex trafficking is occurring all around us.  Wealthy towns like Naples, FL are not immune to this form of slavery and neither is your community.  To better understand domestic trafficking and its’ effect on our youth and neighborhoods, this film is available for license to nonprofits, school systems, lawmakers and law enforcement, hospitals, casinos, hotel chains, fund raising and special events.  Contact us and we will assist with an ongoing license of the film or an event with the filmmakers and experts fighting to protect our youth and communities. 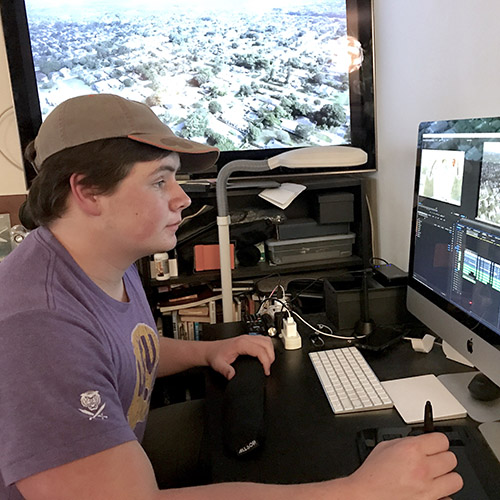 Born in Columbia, Tennessee, and raised in Naples, Florida, Benjamin Brothers began writing scripts at the age of 16, often focusing on psychological dramas, thrillers, and period pieces. He attended Louisiana State University where he received his Bachelor's Degree in English with a Concentration in Screenwriting as a member of the graduating class of 2016.

He has cultivated a passion for documentary filmmaking, and still maintains a fondness for the genres that inspired him from the start. He will be making his directorial debut with the documentary film, American Exploitation, an examination of sex trafficking within the United States.

Benjamin Brothers is the founder and co-manager of Kinetic Pictures.

"There are dark corners of society that we sometimes seem to think are worlds away from impacting our lives - I think that's just human nature, to a certain extent. But when you discover that a practice as vile as sex trafficking is occurring in your backyard, it's hard to walk away maintaining any sort of willful ignorance. I see this documentary as a medium through which people can gain an understanding of the intricate nature of sex trafficking, while also observing the many approaches to the problem that are implemented by all sorts of dedicated organizations. But perhaps more than that, it's an opportunity to bring some light to a region of our contemporary social climate so desperately in need of it." 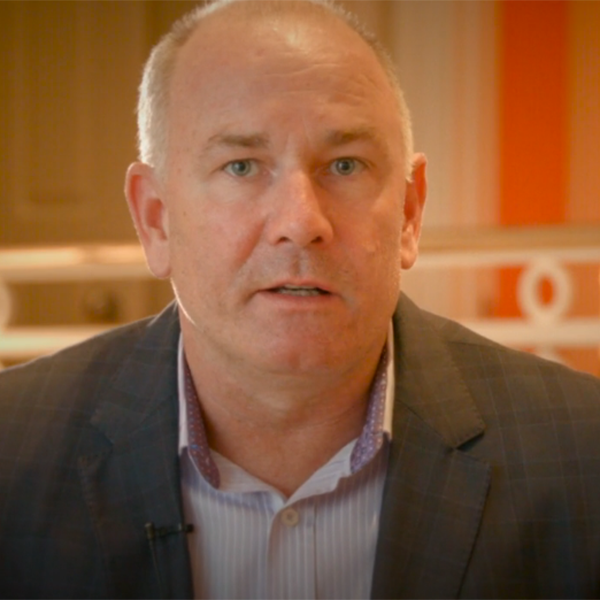 John R. Carter has produced, written or directed commercials for Coke, AT&T, UPS, Maxxis Tires and numerous other fortune 500's, Gov agencies, defense contractors, small businesses, non-profits and startups.  He co-created the first national point of purchase network and produced the first commercials aired in HD in the US.  He has also produced a web series and two feature films with Oscar and Emmy winning casts with a net profit of 25 million from world wide sales.
I believe the subject matter of this film speaks for itself, the more I learned from the filmmakers the more I knew there was an amazing untold story here.  What also attracted me to the project is the complete commitment to the subject matter and the execution I was seeing from the footage and first working trailer".  I'm so proud of these filmmakers and honored to be taking this film to market with them! 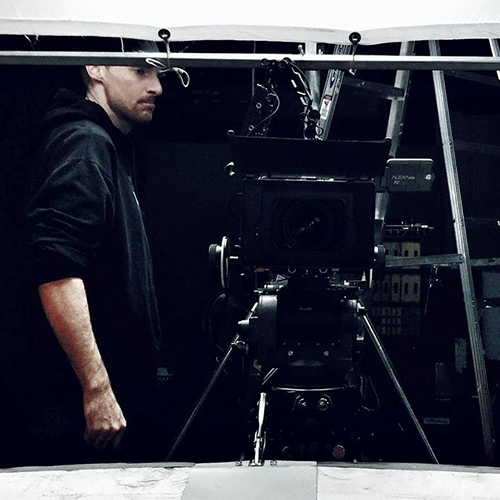 Kyle grew up in the Pacific Northwest before attending BYU, where he graduated from their film program. Making his way to Los Angeles, he got his start in cinematography shooting low budget science fiction films, where he learned a lot about FX work. In between his feature film jobs, he fills his time shooting tv pilots, commercials, music videos, and short films. When he's not shooting other people's projects, Kyle is actively developing his own properties, reading from his ever-growing stack of books, and wondering if he should get another pet chameleon. 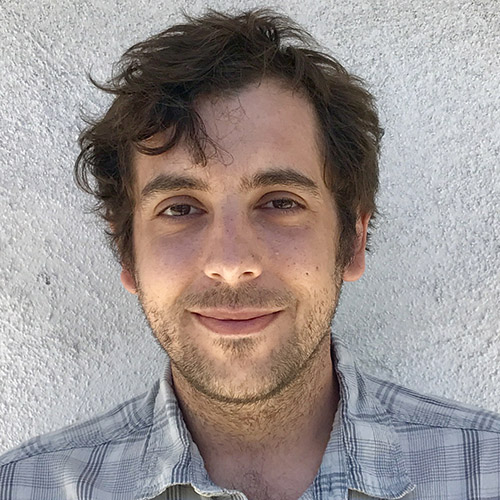 Morgan is from Santa Monica, CA and attended Brooks Institute of Photography in Santa Barbara, CA, with an emphasis in editing. Morgan has had the privilege of editing and producing on all types of projects from narratives to music videos, commercials, and documentaries. Morgan is excited and passionate for the new technologies involved in the filmmaking process. As a method of storytelling, Morgan learned aerial cinematography to apply to his projects. Morgan is excited to be working with Ben on this important project to bring awareness to the cause. 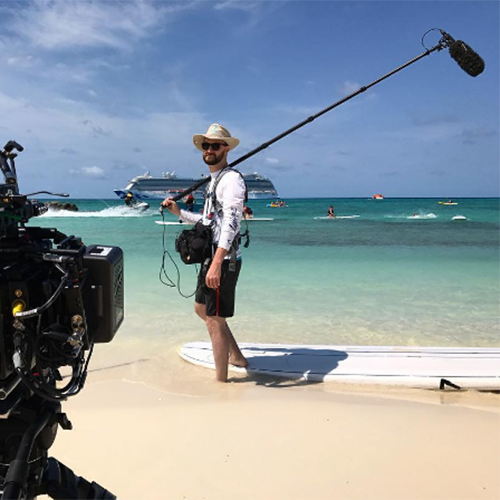 Cary Daniels grew up in Dallas, Texas where he composed, sang, and played guitar in classical, jazz, and popular styles from an early age. After receiving his BA in composition, Cary worked in post audio production recording and mixing dialog in Austin, Texas for a few years before settling in Los Angeles in 2011 where he primarily works as a production sound mixer for commercials and documentaries. 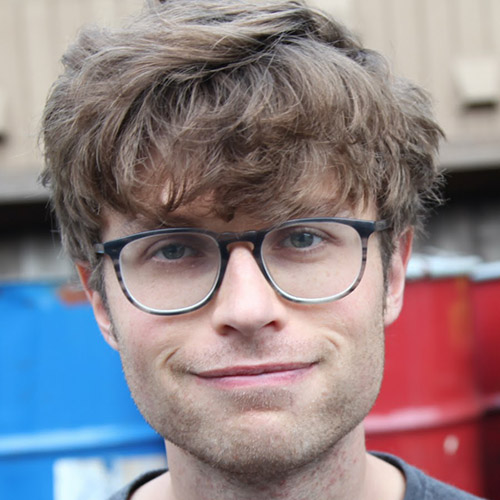 Matt is a lifelong audiophile who cares deeply about preserving fascinating voices. He's worked on documentaries featuring a 97-year-old barber, Joan of Arc's reincarnated friend, and a music mogul he's not allowed to discuss due to several NDAs. He is based out of Los Angeles.

This film was made possible by the following organizations that agreed to donate their time, subject expertise, and resources to the filmmakers. Each of these organizations operated with the highest degree of professionalism and respect for the subject matter. 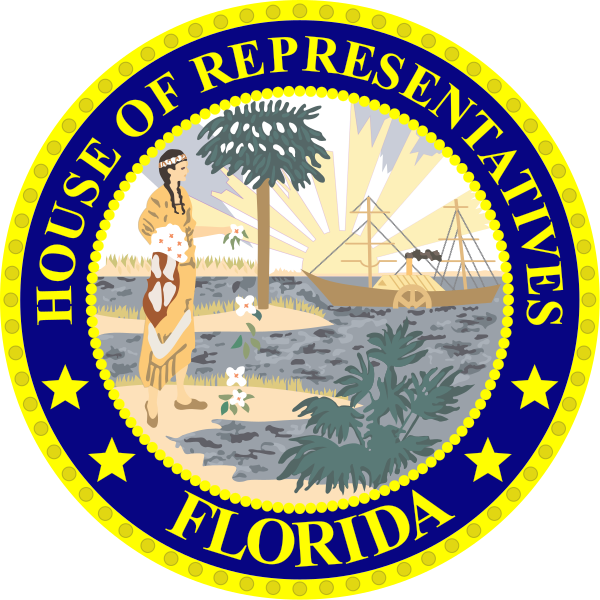 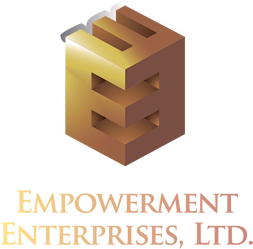 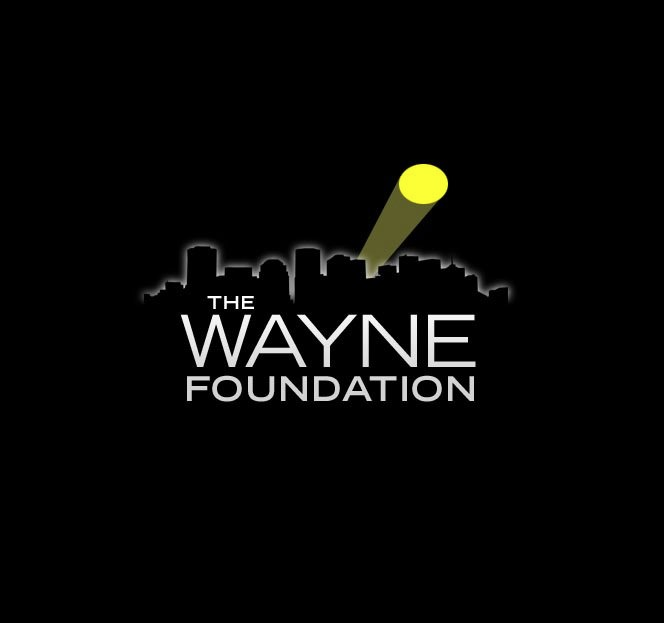 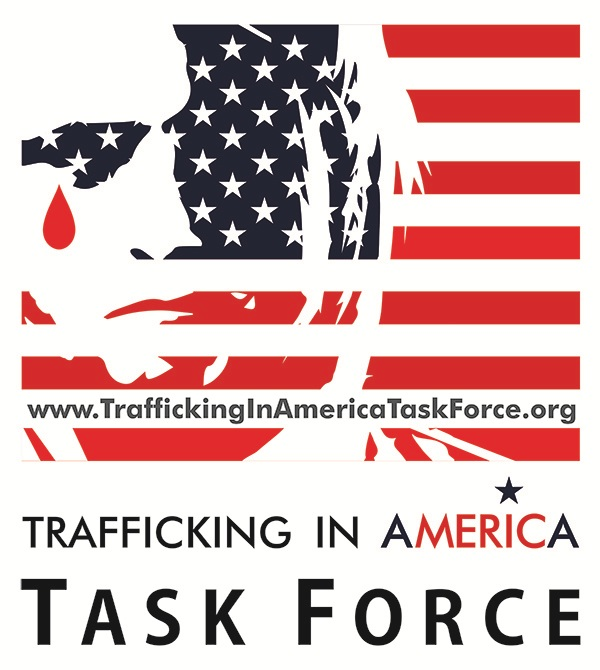 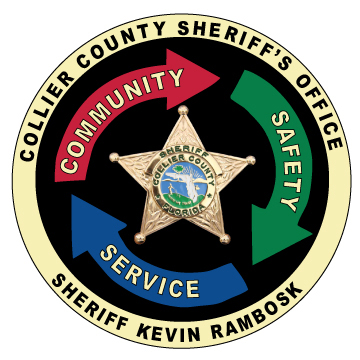 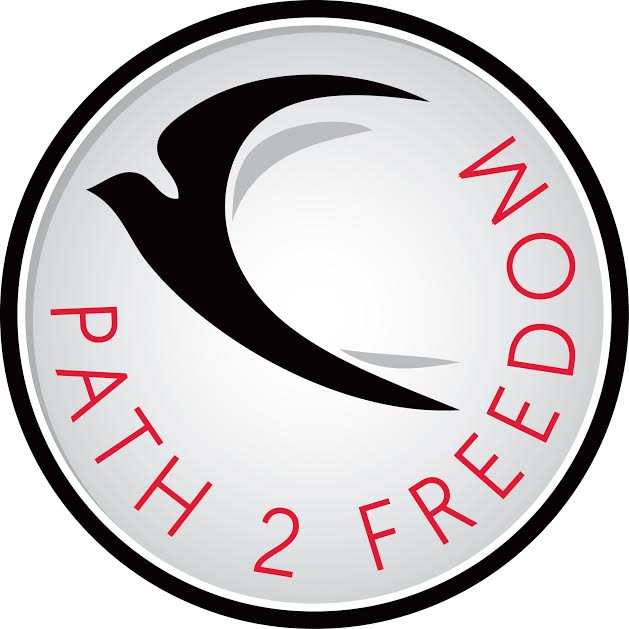 Licenses for the film are available for individual showings or ongoing use.  The film is designed to educate the viewer through compelling interviews with victims, lawmakers, social workers, doctors and law enforcement.  The film is suitable for audiences 15 years and older.

Thank you! Your submission has been received!

Oops! Something went wrong while submitting the form :(